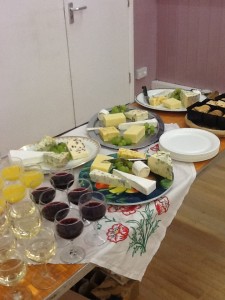 At the Annual Meeting on 26th March 2015, Edmund Strainge and Gill Long were re-elected as wardens.  They will be sworn in officially by the Bishop in the next few weeks.   The following were elected to the PCC for the coming year. 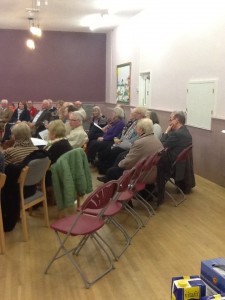 You can read the  Annual report for AGM 2015 here.