At the Annual Meeting on 22nd April 2018, Roger Barnes was re-elected as warden.  Edmund Strainge stood down and Gill Long was elected as Warden in his place.    They will be sworn in officially by the Bishop in the next few weeks.   The following are the PCC members – some elected last year and some this year. 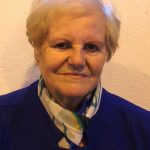 June has lived in the village for 53 years and a member of the church for 25 years.
She manages the tea and coffee rota and also the stock. 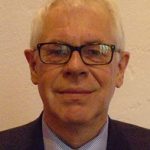 Peter Nichols (Elected until the APCM 2021) 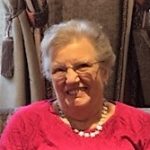 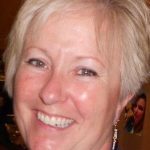 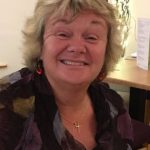 Sarah moved to Ducklington 13 years ago and became a member of St Bartholomew’s church soon after that. She has sat on the PCC for the four years and recently took on the role of lead for Safeguarding. She has worked in education for over 25 years most recently holding the post of Strategic Lead for Education Quality in Oxfordshire. She works as an Ofsted inspector in the south east of England and is chair of governors at Ducklington Primary School.
Her hobbies include making mosaics, gardening, cooking and the theatre. She has been an active member of Faringdon Dramatic Society for over 20 years and relaxes by making preserves for “Mrs V’s Chutneys and Preserves”. 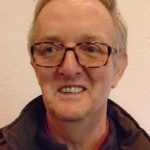 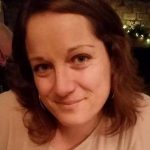 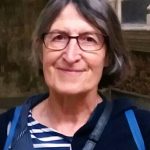 Having retired from teaching, l moved from Hertfordshire to Oxfordshire eight years ago. I have three grown up children, four delightful grandchildren( the youngest being six months old), a cat called Wesley and a rabbit called Rosie!I seem to be very busy  looking after grandchildren,  Church activities, painting and trying to write a children’s  book!

You can read the  2017 Annual Report and Accounts

You can read the Activities Report 2017 here